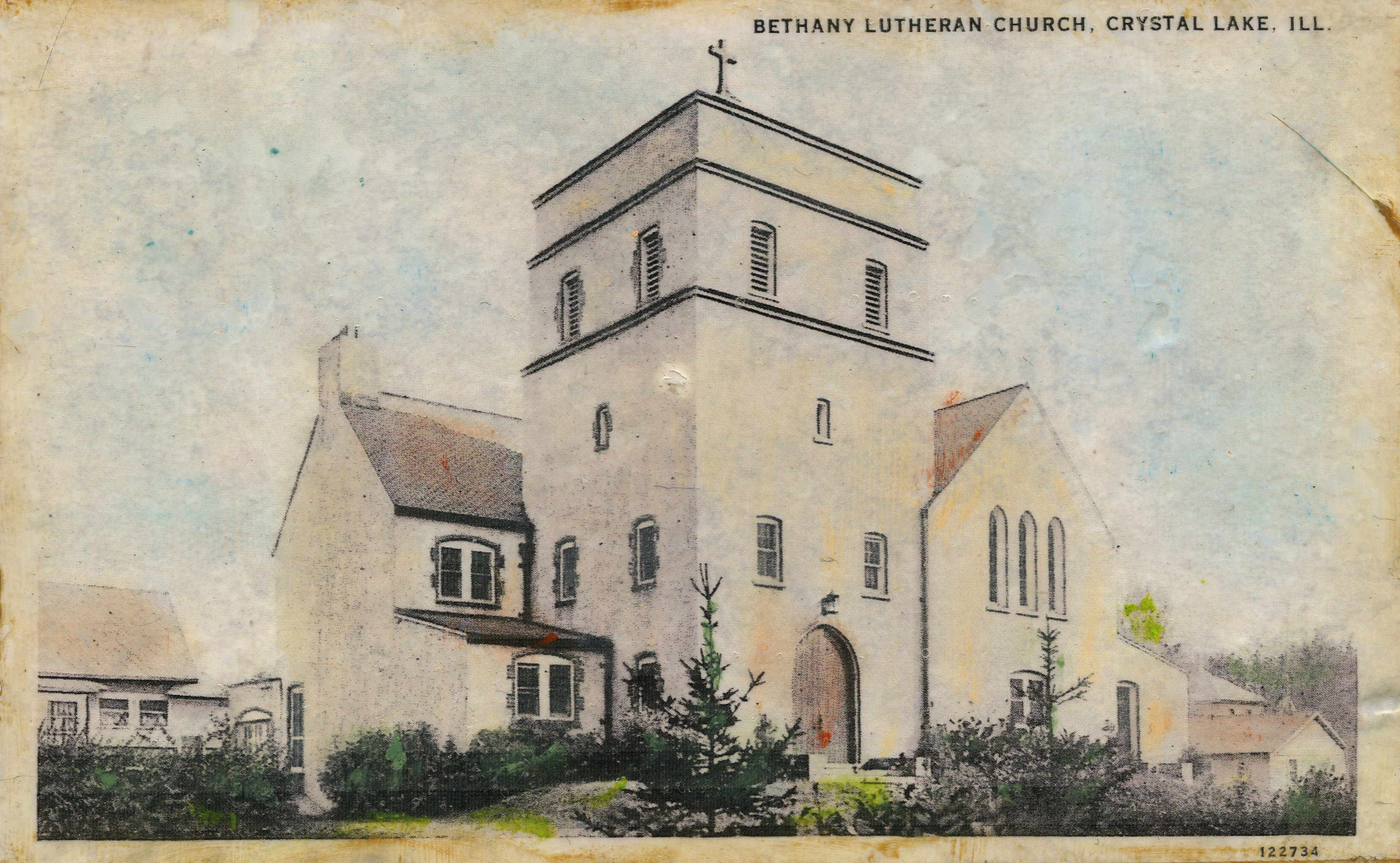 The congregation purchased a lot at the corner of Elmhurst Street and Crystal Lake Avenue for $3000. The ground breaking for the original building was September, 1924. The members dug the building's foundation by hand to hold down costs. The building was dedicated on September 27, 1925.

By 1952 membership had reached 301, with 267 enrolled in church school. In 1953 Bethany embarked on a new building program, a wing for education and construction of the original Luther Hall addition began on September 1, 1957. 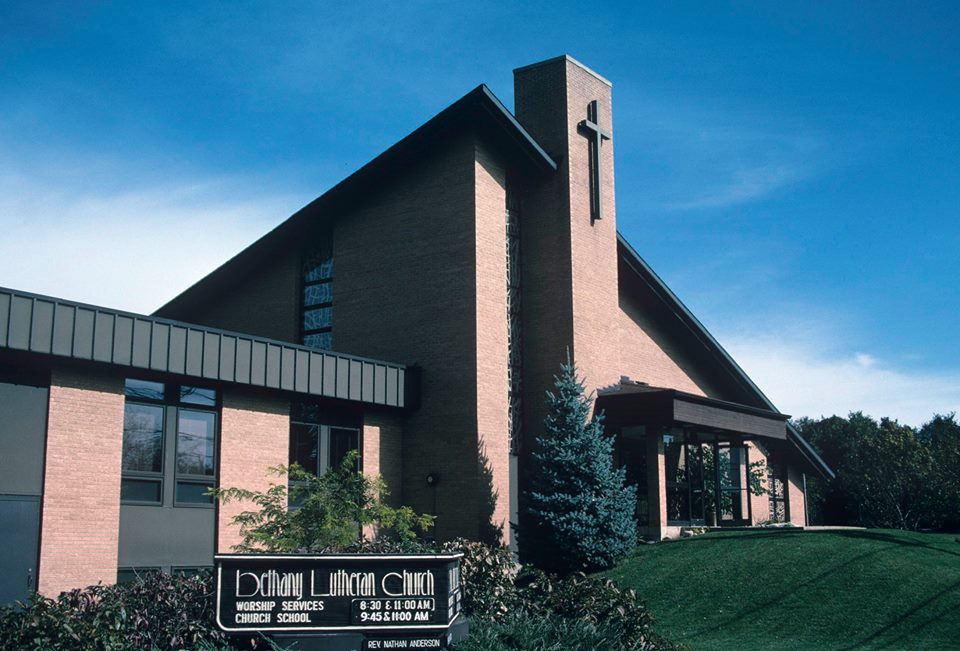 In 1978, Bethany embarked on another building project to expand worship space. The old church building was torn down and the  structure was expanded with a new 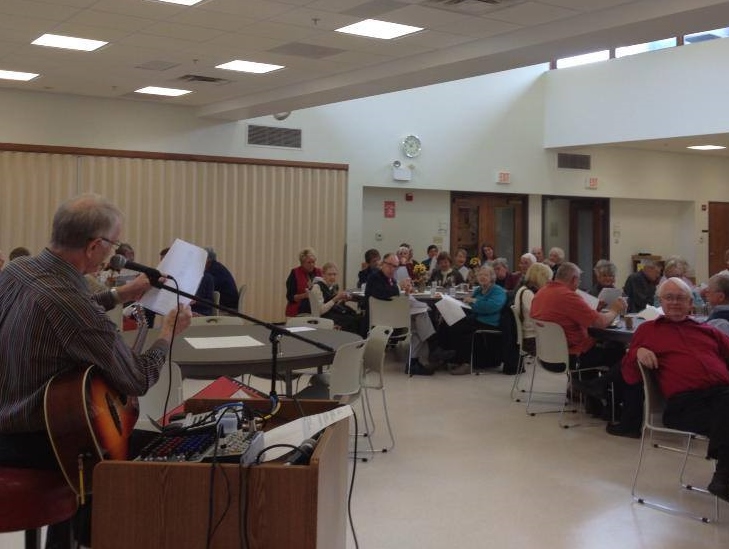 During the project, a substantial gift was received from the estate of former members, Clarence and Agnes Carlson, which enabled the building addition to include the basement and the organ to include 2 additional ranks of pipes. The pipe organ was subsequently dedicated as the Clarence and Agnes Carlson Memorial Pipe Organ. Learn more about the organ.